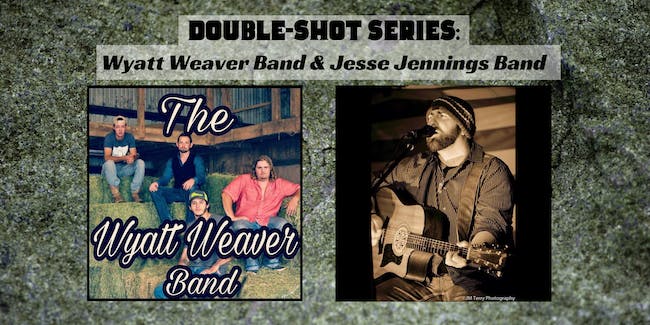 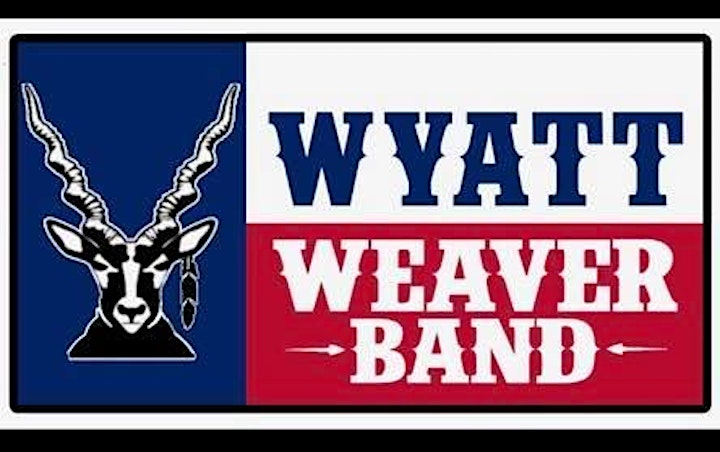 Jesse Jennings, originally from Dublin, Texas, and Crowley, Texas, is a singer, songwriter and musician based in Fort Worth. His debut album, A LONG WAY FROM HOME, released in August 2014 and features thirteen tracks written and produced by Jesse. His lyrics are true reflections of his personal experiences: love, loss, heartache, small town life, life on the road and more. Jesse’s music and stylization are influenced by artists he admires such as Waylon Jennings, Bob Seger, Garth Brooks, Dion Dimucci and Elvis Presley. When people ask what his music sounds like, Jesse can only respond with “nothing you have ever heard.” It’s country with a twist!

Jesse ‘cut his teeth’ in the music industry performing and touring with The Casey Donahew Band. He has had the pleasure of opening for acts such as Willie Nelson, Jason Aldean, Casey Donahew, Pat Green, The Josh Abbott Band and The Eli Young Band. His harmonic voice can be heard on albums including Casey Donahew, Aaron Copeland, Jamie Richards and more. In 2013, he was crowned the winner of the DFW Talent Search and was awarded a recording contract with Legend Records of Fort Worth, Texas from which came A LONG WAY FROM HOME.

No images found!
Try some other hashtag or username